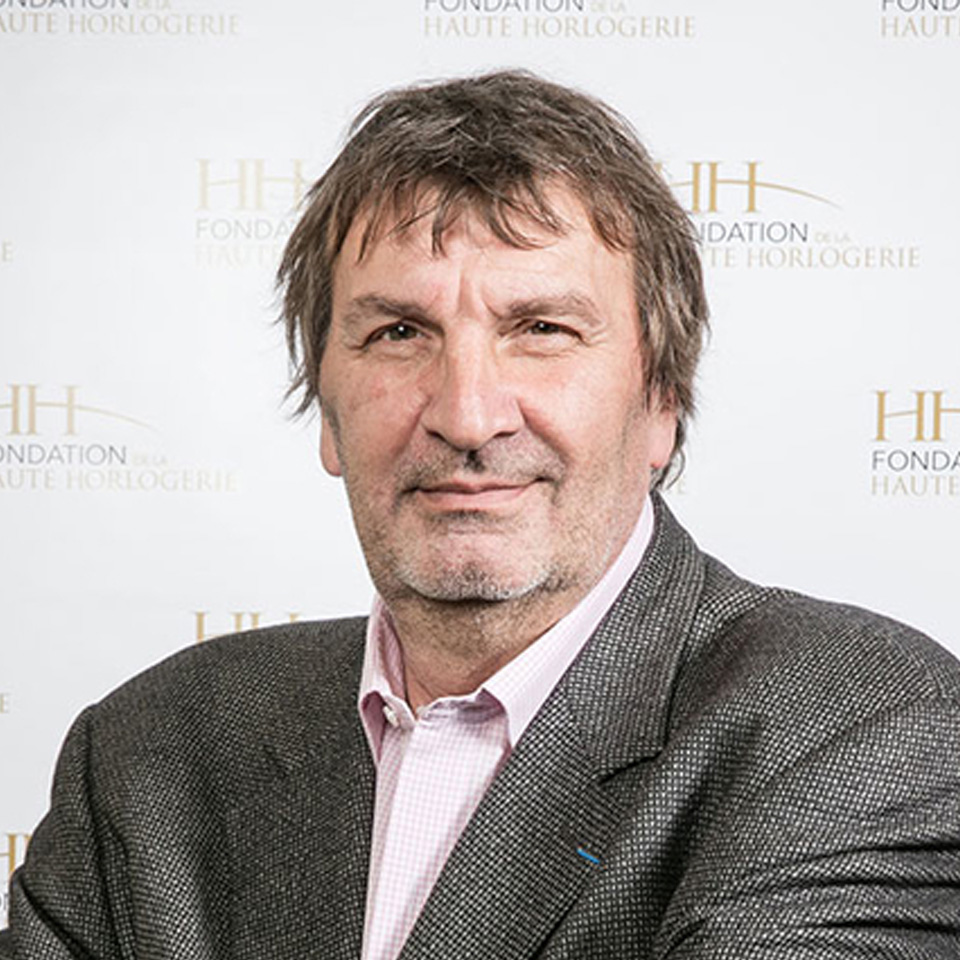 Stephan Ciejka is a French photojournalist and editor who has specialised on military issues. He started collecting and studying military watches in the mid-80s before writing his first article on French Air Force and Aeronavale chronographs. For over 25 years, he has been the director and editor of the Revue des Montres in Paris, the oldest French monthly magazine on watchmaking. He is the author of several books and films on sports watches and complications, including those of Blancpain, Jaeger-LeCoultre and Bucherer.